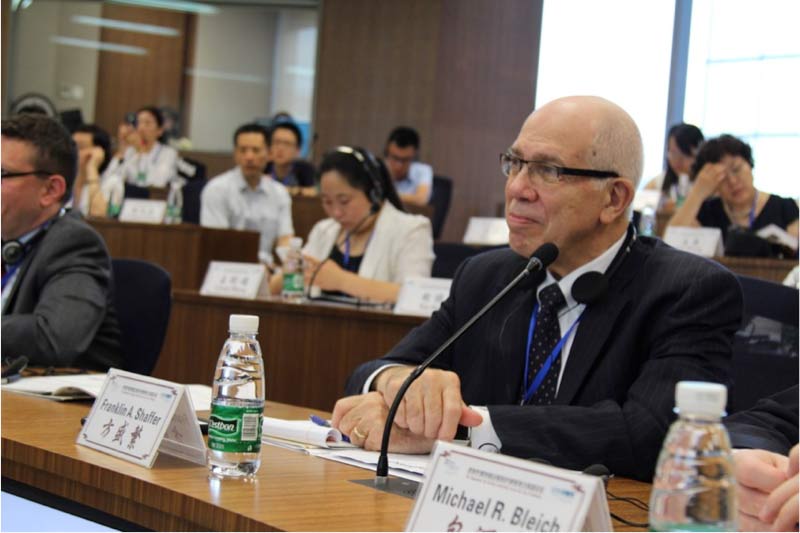 Philadelphia—Representatives from more than 160 countries marked the 70th anniversary of the UN’s Universal Declaration of Human Rights by adopting the first international agreement to address global migration management in Marrakech, Morocco. CGFNS International, Inc., attended the conference, offering its expertise as an NGO with consultative status to the UN.

The Global Compact for Safe, Orderly and Regular Migration (the Compact) was framed in accordance with the UN’s 2030 Agenda for Sustainable Development. With an estimated 258-268 million migrants around the world – a figure projected to increase due to population growth, climate change, and other matters – the nonbinding Compact seeks to foster multilateral action around monitoring and regulating migration while also preserving the rights and dignity of migrants. The Compact was adopted unanimously on Dec. 10 after more than 18 months of deliberations and consultations by member states, civil society and the private sector.

“CGFNS applauds this unprecedented international commitment to ensure that migrant rights are human rights, as first outlined by the UN 70 years ago,” said CGFNS President and CEO Dr. Franklin A. Shaffer EdD, RN, FAAN, FFNMRCSI. “As the global authority for credentials analysis of migrating health professionals for more than 41 years, we are honored to lend our expertise to the international community in matters of global qualifications assessment services to advance the goals of the Compact.”

CGFNS, which gained NGO consultative status to the UN in 2015, was named a member of the United Nations NGO Committee on Migration in June 2018. As the world’s largest credentials analysis organization serving the nursing and allied healthcare professions, CGFNS is well-positioned to address the Compact’s 23 objectives.

The Compact was adopted 70 years to the day after the UN first affirmed the fundamental rights of all people in the Universal Declaration of Human Rights. The date was chosen to signify that migrants too are protected by these same rights.

About CGFNS International, Inc.
Founded in 1977 to provide credentials analysis for nurses seeking migration, CGFNS International, Inc., based in Philadelphia, is an immigration-neutral, not-for-profit organization with NGO consultative status to the United Nations Economic and Social Council. CGFNS is the world’s largest credentials analysis organization for the nursing and allied healthcare professions.