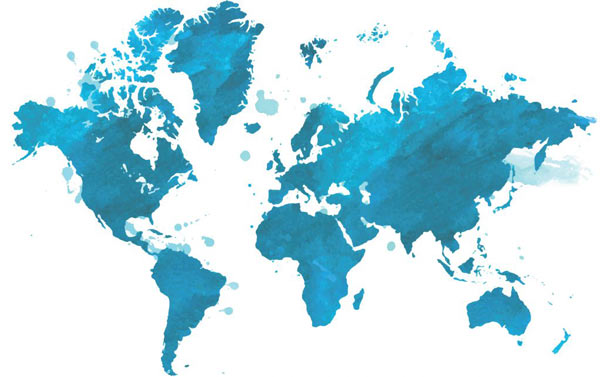 In October, Franklin Shaffer, EdD, RN, FAAN, FFNMRCSI, President & CEO of CGFNS International, Inc., and Mukul Bakhshi, Director of the Alliance for Ethical International Recruitment Practices and Government Affairs at CGFNS, presented during the WHO Code’s Expert Advisory Group meetings at the WHO Headquarters in Geneva, Switzerland.

Dr. Shaffer and Bakhshi presented on the WHO Code, the Alliance’s Health Care Code, and engaging the recruitment sector in the quest for fairer and more ethical cross-border recruitment practices. The presentation received wide acclaim from representatives of Ministries of Health and large international organizations for its innovative approach to aligning the incentives of governments, recruiters, and the health professionals to make agreed-to principles around recruitment practices a reality on the ground.

The WHO Global Code of Practice on the International Recruitment of Health Personnel was adopted in 2010, with a focus on reducing recruitment for countries facing health worker shortages and encouraging ethical recruitment. It is a voluntary set of principles similar to and partially modeled on the Alliance Code, but broader in its application because it primarily targets WHO member states rather than recruiters and employers.

The Expert Advisory Group meets after each three-year reporting cycle to evaluate progress and consider additional opportunities to strengthen the WHO Code. The first meeting in June included collection of evidence; the October meeting was focused on deliberations but based on interest in CGFNS’ perspective and research findings, the WHO invited CGFNS to present additional evidence during the October meeting.