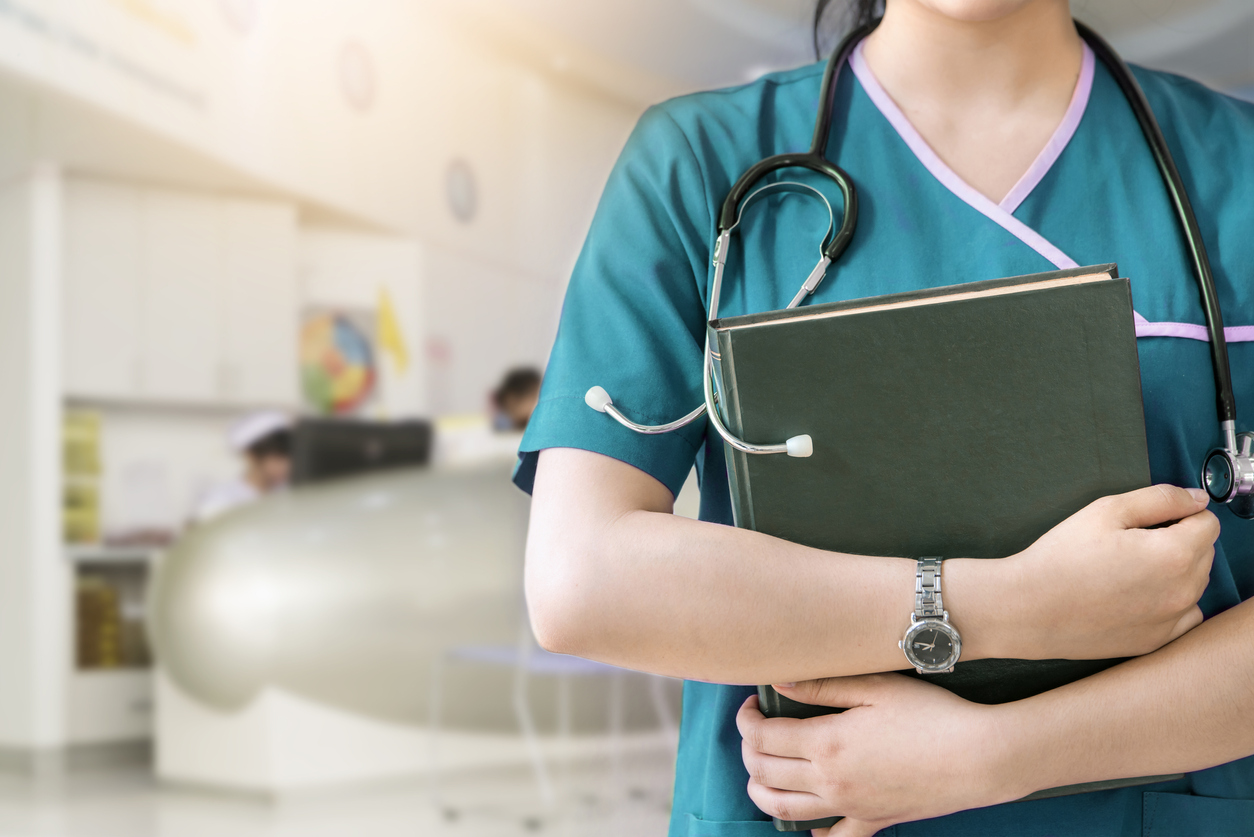 While three primary pathways exist to becoming a registered nurse (RN) in the United States—diploma, associates, and bachelor’s degrees—new findings from the CGFNS Nurse Migration Report 2022 indicate an international shift toward baccalaureate nursing education as the preferred pathway into the nursing profession.

This new report from CGFNS International, Inc. seeks to fill existing gaps in data regarding the migration of health workers to the United States using the latest data from CGFNS’ VisaScreen® Service (VS) and Credentials Evaluation Service (CES) programs. The report includes notable findings from 2022 including the top sending countries of foreign-educated nurses in the U.S., the most common U.S. states in which they seek licensure, and current and future trends in health worker migration to the United States.

Notably, the report found that the majority of nurses who migrated to the U.S. in 2022 were educated at a baccalaureate level, or higher. Four of the top sending countries of foreign-educated nurses (FENs) —The Philippines, Canada, Jamaica, and Korea—require baccalaureate nursing degrees as entry to practice, and nurses from these four countries made up nearly 75% of all VS applications in 2022. Not only does this highlight an elevated educational level of our foreign-educated nursing workforce, but it also suggests a global shift toward baccalaureate education as the preferred pathway into the nursing field—especially for those seeking to practice internationally.

Similar shifts have been seen in the United States as well, where over 65% of domestic-educated nurses have been educated at the baccalaureate level or higher. Similarly, new legislation in the state of New York now requires the completion of a BSN degree or higher to maintain licensure as a registered professional nurse. While other pathways into the nursing field still exist and are utilized by many, it is clear that the BSN degree is increasingly becoming the dominant and preferred route.

These trends, seen both in the U.S. and globally, are worth monitoring as the demand for nurses—especially foreign-educated nurses—continues to rise in coming years.