Since 1977, CGFNS has been at the forefront of providing opportunity to nurses who wish to migrate to energize the countries they are migrating to and quite often, the countries they return to, transforming themselves and their families in the process.

We at CGFNS salute nurses who create change in healthcare policy, in migration, in society, in their own lives—and most of all, in the health and well-being of those they care for. 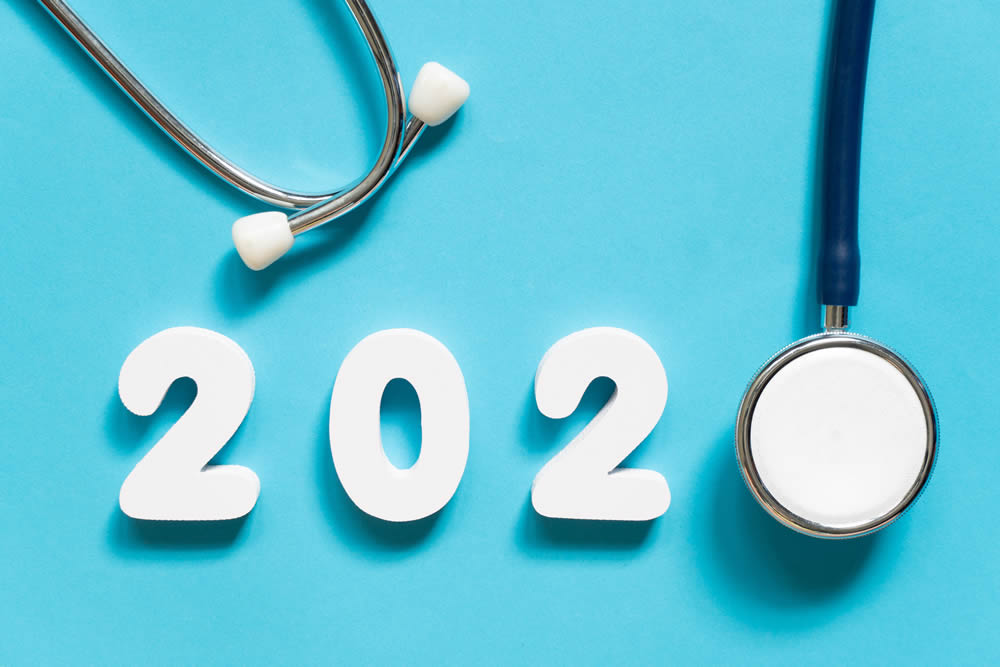 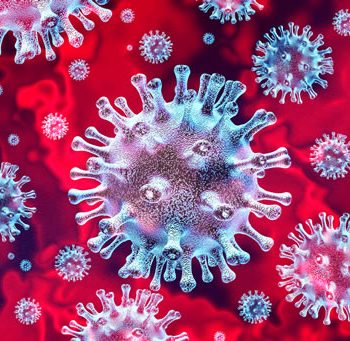 What We’re Doing in the Fight Against COVID-19

Our fight against the coronavirus is committed and ongoing. As the gateway for migrant nurses since 1977, we know that one in 8 nurses are migrants, fighting now for the lives of others in their adopted countries. To help them, and the patients they serve at the bedside in this critical time, CGFNS has undertaken a number of activities to support migrating nurses and the nurses on the frontlines who need more hands. We have asked the Congress to immediately add 10,000 visas; asked the Border Patrol to make border entry easier for nurses going to work; and have put out a call for eligible nurses to work in New York State.

The report, released on World Health Day, underscores the importance of nursing in patient care at the bedside but also the psychosocial support of the recovering patient, changes in the environment necessary to maintain health, and aid needed by the patient’s family. The world is currently experiencing a shortage of nurses, heightened now by the worldwide response to the spread of the novel coronavirus, covid-19.

Numbering more than 20 million, nurses make up the largest segment of healthcare workers around the world. And yet, even as a massive labor force, nurses tend to lack presence at the policy-making table.

Two hundred years following the birth of Florence Nightingale, who revolutionized the nursing profession from one made up of prostitutes and prisoners to educated and trained caregivers, the World Health Organization has named 2020 The Year of the Nurse and Midwife.

The year is devoted to celebrating the role of nursing in healthcare, but, as with the profession itself, much hard work is involved as the WHO and others will be collecting data and analyzing it to establish a sense of the state of nursing worldwide in order to spark a policy debate that will produce lasting change.

Learn More from WHO
Here's How You Can Get Involved

According to the WHO,

The reports will inform national policy dialogue on strengthening nursing and midwifery and accelerating progress across the SDGs [Sustainable Development Goals to transform our world]. The evidence base on the role of nurses and midwives can help drive the development of national workforces and unlock investment in nursing, midwifery, and the gender equity agendas for generations.”

For International Nurses Day 2020, ICN has chosen the theme Nurses: A Voice to Lead – Nursing the World to Health. We are developing a variety of fantastic resources (logo, posters, report, videos, etc) for you to use to make sure the world hears our voice on 12 May and throughout the year!

In collaboration with the World Health Organization and International Council of Nurses, Nursing Now aims to raise the status and profile of nursing. We work to empower nurses to take their place at the heart of tackling 21st Century health challenges. 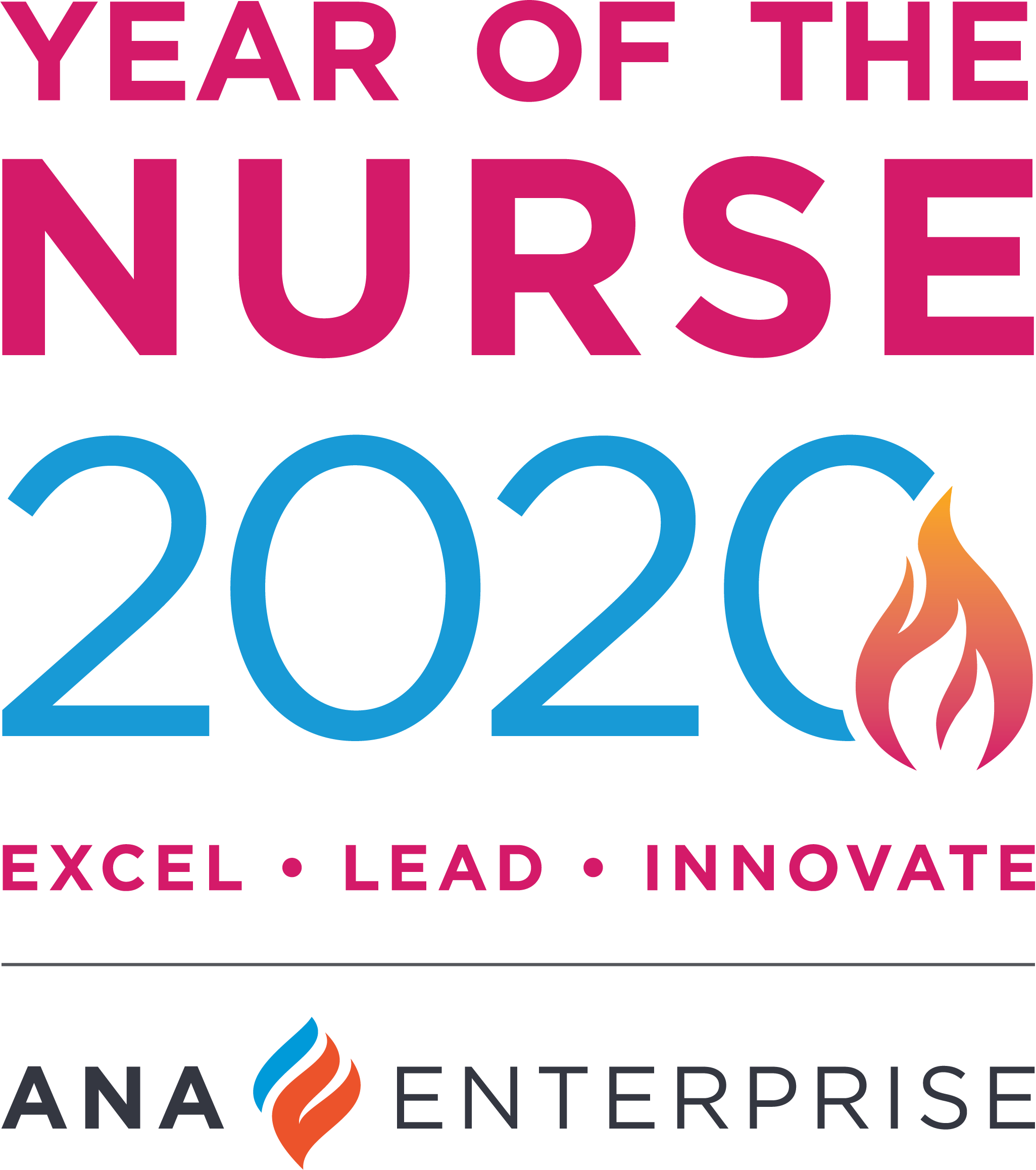 Menu
CGFNS International appreciates the challenges and delays that some applicants are encountering and might continue to experience during the Covid-19 pandemic. Therefore, effective immediately, the expiration dates for all applications received on or after June 1, 2019, set to expire before October, will be extended to October 1, 2020. We will review and revise this policy, if necessary, based upon the unfolding situation. We encourage everyone to stay safe and want our applicants to take comfort in knowing CGFNS will remain sensitive to the global challenges and adapt policies accordingly.